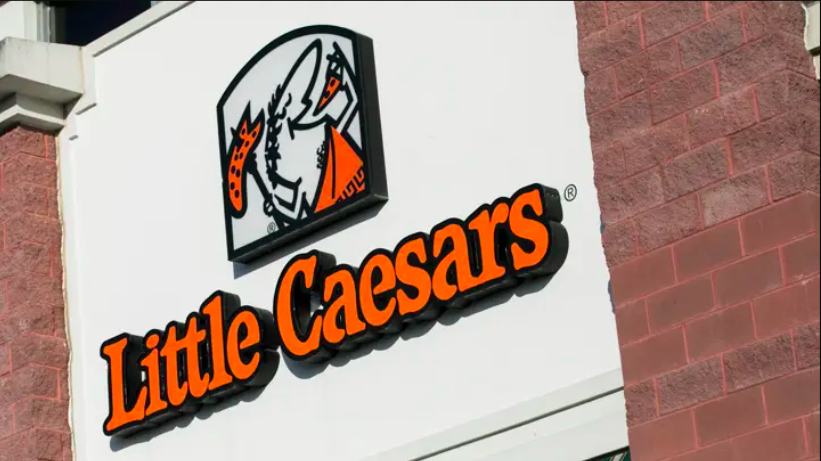 A man in the US has been arrested after he was <tipso accused>accused<tipso accused> of pulling out a deadly weapon because he was told to wait for his pizza.

The Charlotte Observer revealed how Charles Douglas Doty Jr. walked into a Little Caesar's restaurant in Tennessee and ordered a pepperoni pizza.

The 63-year-old apparently got angry when staff explained how his meal would be ready in about 10 minutes.

Police have been told that Doty Jr returned with an AK-47 and pointed it at Little Caesar's staff demanding to get his food immediately.

"He comes walking back in and hasn't pointed at anybody yet," she told WVLT. "I was taking care of a female customer and she was just getting ready to leave, then he gets the gun.

"He pointed at me saying where is my damn pizza I want my pizza. Honestly fear and disbelief, like, I was shocked it was over a six dollar pizza."

"'Calm down. No need to be Angry'," Beller explained. "And right when I walk up there, I say, 'what in God's green earth is going through your head', he moves his hand off the trigger and onto the barrel to put it on safety and says 'don't get <tipso aggravated>aggravated<tipso aggravated>'. I was like 'man... leave'."

One of the customers who had already received their pizza asked Doty Jr. whether he wanted to eat theirs.

The gunman noticed another staff member was trying to leave and he managed to stop them while yelling 'where in the hell' were they going. The employee managed to get away and called 911.

He's since been charged with four counts of violence and one count of kidnapping.