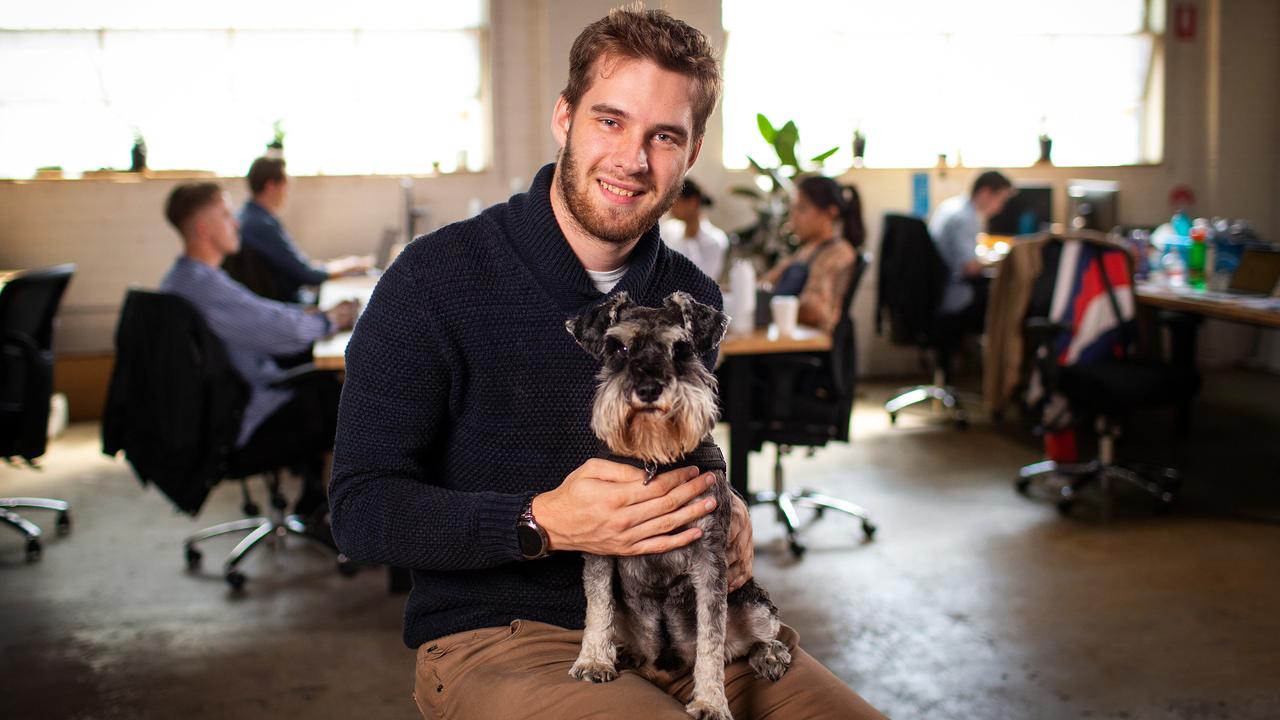 An Australian who used to be homeless as a teenager now runs a multi million dollar business.

Harry Sanders, A young <tipso entrep>entrepreneur<tipso entrep> from Melbourne, Australia, spent years sleeping on sofas and even under a bridge after his parents divorced when he was 17.

At that time, He had already set up a business called StudioHawk, a search engine optimisation (SEO) company which he started when he was in high school.

But luckily for him, he was unsuccessful and his company is now <tipso projected>projected<tipso projected> to be worth over $8 million dollars, which is nearly 1 billion Japanese yen.

In an interview with the local news, Harry said:

"To go from nothing to this has been a crazy ride and it's so <tipso surreal>surreal<tipso surreal> getting on planes and doing all these things, when not that long ago I was trying to scrape $10 together to get food.

"Making all this money is great but it doesn't feel real. I have a company worth millions of dollars but sometimes I still <tipso catchme>catch myself<tipso catchme> worrying about buying a $3 bagel and asking myself, 'Do I really need this?'"

Even though Harry has <tipso acquire>acquired<tipso acquire> success in his business, He doesn't believe that he has any unique talents.

He said "Other young people out there can do the same thing - I'm not special, I'm not a genius."

In addition, he offered some simple advice to other young people who are trying to become successful.

"Wear clothes that make you feel comfortable. Don't <tipso deprive>deprive<tipso deprive> yourself from sleep and always keep a clear mind. You can't run a business if your head is in a fog"