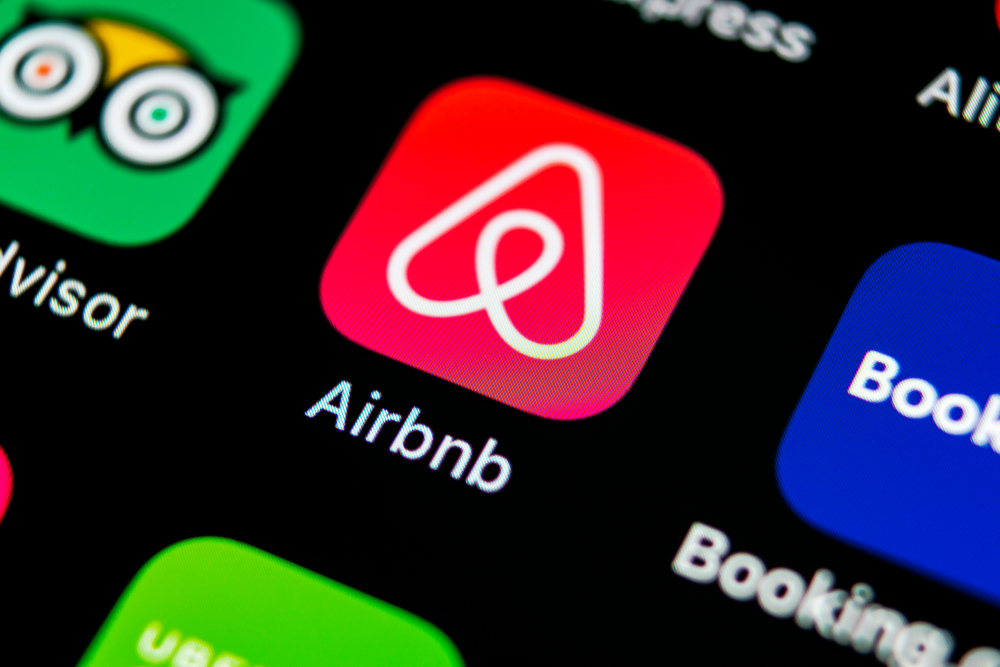 This isn't the first time Airbnb has helped people in a crisis. Since 2012, they have offered free accommodation to over 75,000 people involved in difficult situations. The company has properties in about 100,000 different cities around the world.

Have you ever used Airbnb whilst travelling? How was your experience?