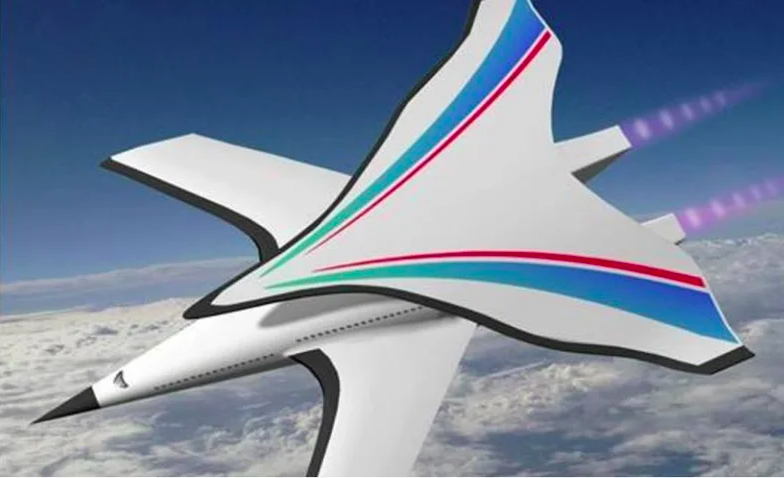 Engineers in China are building a super-fast plane that will be able to fly passengers anywhere in the world within an hour.

A research team has tested a prototype of a hypersonic engine, which will be used to power a 45-metre long plane <tipso capable>capable<tipso capable> of carrying up to 10 passengers at high speeds.

Professor Tan Huijun at Nanjing University in Jiangsu created the prototype engine and tested it in a wind tunnel, according to the South China Morning Post.

The new aircraft has delta wings and will travel at five times the speed of sound due to its design, which is <tipso basedon>based on<tipso basedon> the Boeing Manta X-47A.

China is planning to have a <tipso fleet>fleet<tipso fleet> of passenger planes by 2035 and wants to be able to expand them to carry 100 passengers by 2045.

The country isn't alone in the race to develop hypersonic aircraft.

The US Air Force is working with a company called Hermeus to design and develop a hypersonic <tipso ptype>prototype<tipso ptype> in three years, which can travel 3,800 mph with just one engine.