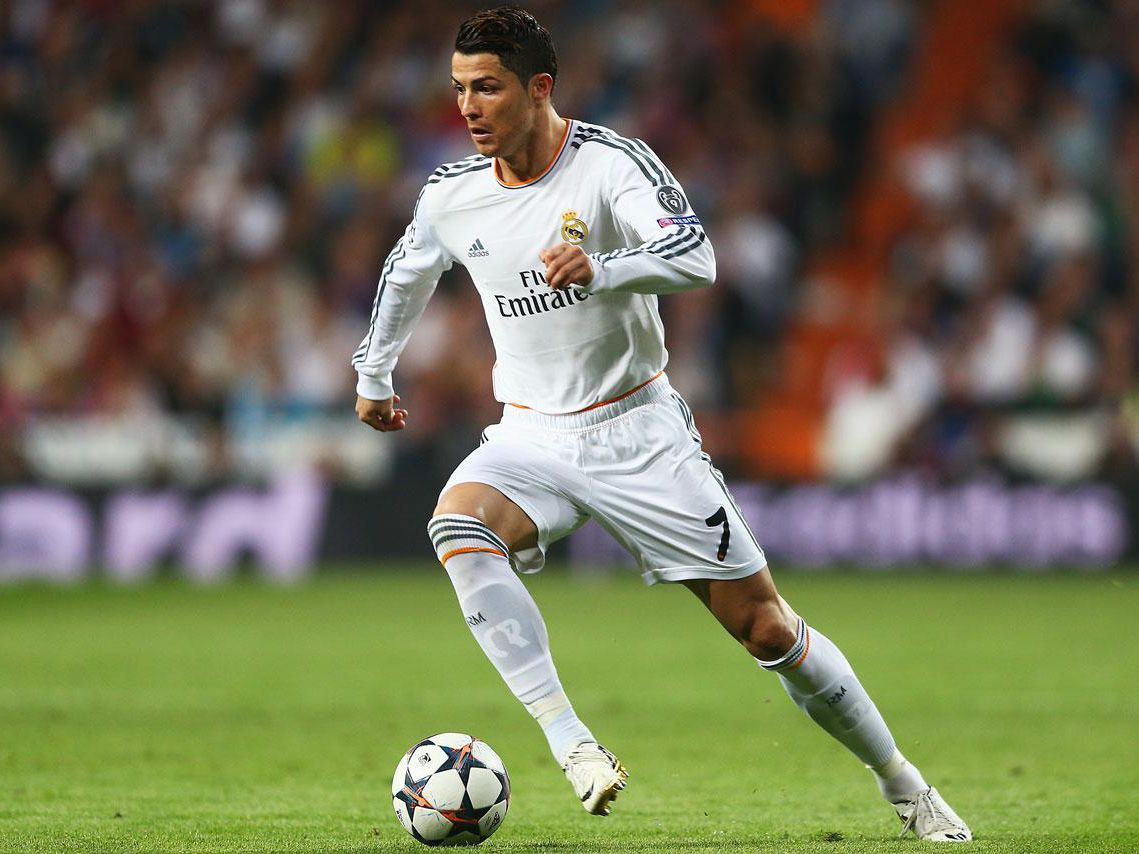 In an announcement, Manchester United said:

"Manchester United is delighted to confirm that the club has came to an <tipso agreem>agreement<tipso agreem> with Juventus for the transfer of Cristiano Ronaldo, subject to agreement of personal terms, visa and medical.

"Cristiano, a five-time Ballon d'Or winner, has so far won over 30 major trophies during his career, including 5 UEFA Champions League titles, 4 FIFA Club World Cups, 7 league titles in England, Spain and Italy, and the European Championship for his native Portugal.

"Whilst first playing for Manchester United, he scored  a total 118 goals over 292 games.

"Everyone at the club looks forward to welcoming Cristiano back to Manchester."

Recently there was a lot of <tipso specu>speculation<tipso specu> that Cristiano Ronaldo may end up transferring to United's <tipso rival>rival<tipso rival> team, Manchester City.

However, there was an unexpected turn of events and the football <tipso legend>legend<tipso legend> will now be returning to the club where he gained his <tipso sstatus>status<tipso sstatus> as one of the worlds best footballers.

Are your delighted or disappointed about Ronaldo's decision to return to Man U? Who's your favourite Footballer?