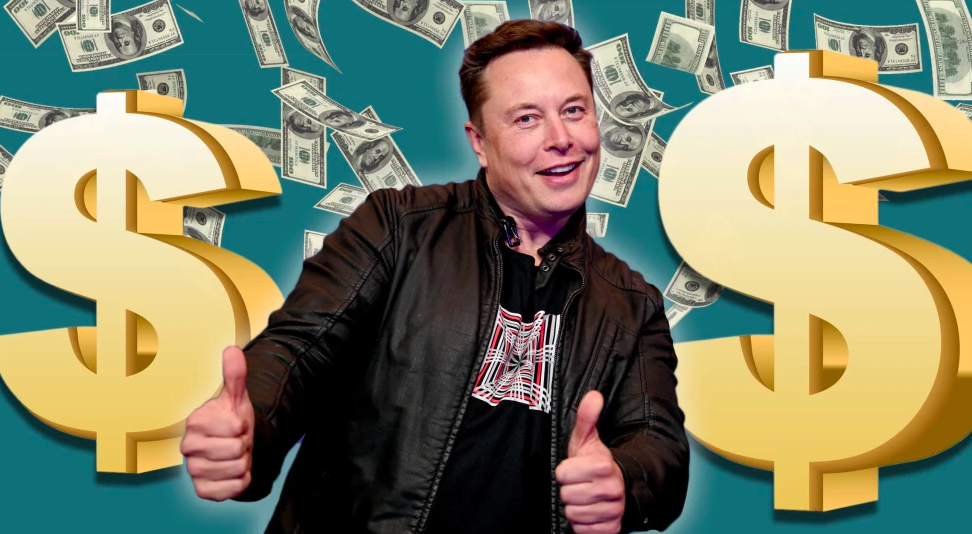 The company had its biggest day ever on the stock market as it <tipso rakein>raked in<tipso rakein> $25 billion, nearly 3 trillion Japanese yen.

Currently, the tech billionaire's personal net worth stands at around $290 billion, making him the richest person to ever live.

He said: "$6 billion can help 42 million people who are without food and are near death"

However, the WFP have yet to respond with a clear answer on how they plan to use the money to eradicate world hunger.