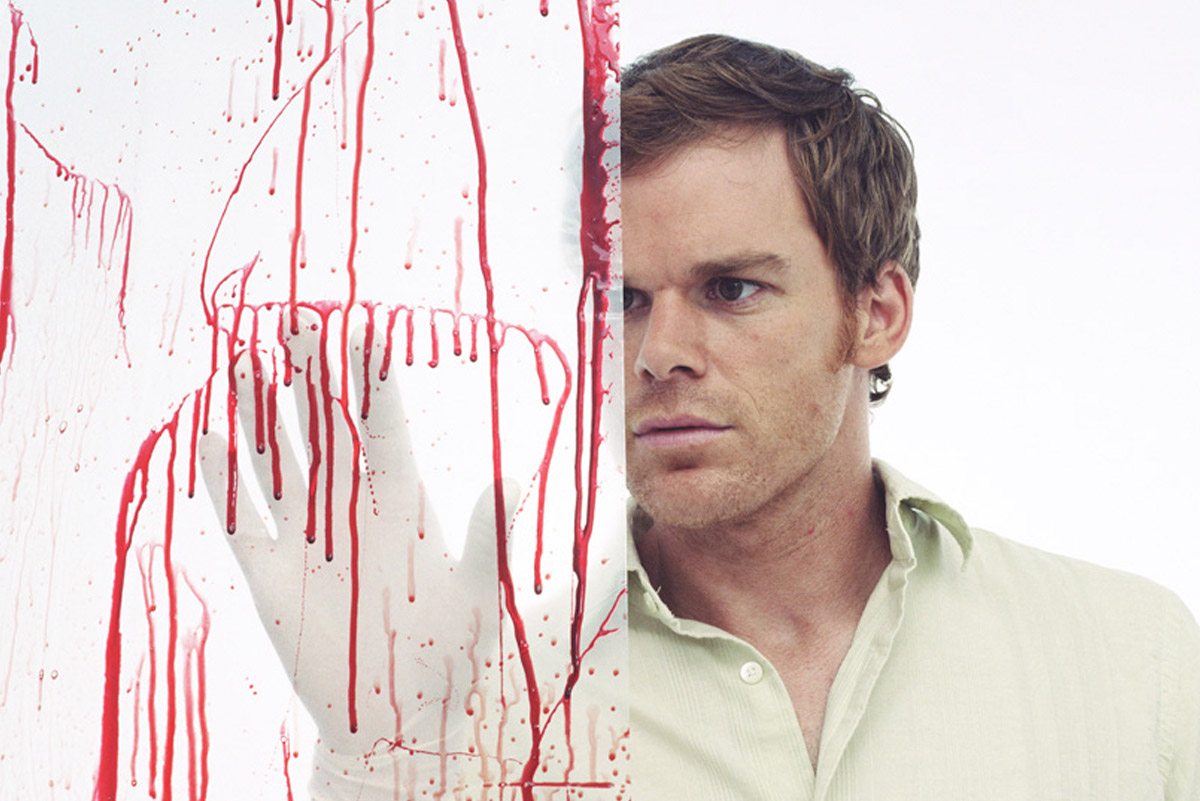 It seems impossible, but CEO David Mittelman believes it's 100 percent a possibility.

The new DNA technology has already performed tasks that would previously have been considered impossible.

With this technology, they have solved cases as far back as 1881, and even identified a victim of the USA's most prolific serial killer, Samuel Little.

With enough <tipso funding>funding<tipso funding>, Othram could make serial killing a thing of the past, and could help thousands of families find out what happened to their loved ones.

Currently, the USA has a system that looks at 20 markers inside the DNA. The system then searches a <tipso database>database<tipso database> to match the DNA with evidence from the crime scene.

However, this only works if the persons DNA is already in the database. If the killer has not previously <tipso commit>committed<tipso commit> any crime or murder, then they cannot be identified by the current system.

Mittelman says that the success rate of this system is just one percent.

Furthermore, the system only dates back to the 1990s, so many cases before that are unlikely to be solved through this system.

Othram’s system is able to take tiny parts of DNA and build a profile with not just 20, but tens of thousands to hundreds of thousands of markers.

Using this technology has already helped them identify victims of serial killers from 44 years ago, as well as <tipso cracking>cracking<tipso cracking> cases from the Victorian era, and crimes as recently as 2019.

But Mittelman is more interested in the future. He said:

"People are not going to be committing serial crimes in the future, because if they commit the crime and they can't be identified, we'll identify them using Othram's system”

The reason this technology hasn’t already been invented is largely due to funding.

Othram's work is expensive, and at the minute they rely heavily on donations.

They are also fighting to get the word out that this technology exists, and these results are possible.

"Getting that awareness out there is what is going to <tipso trigger>trigger<tipso trigger> adoption of the new system, and I think then you'll start to see tremendous value." - Mittelman