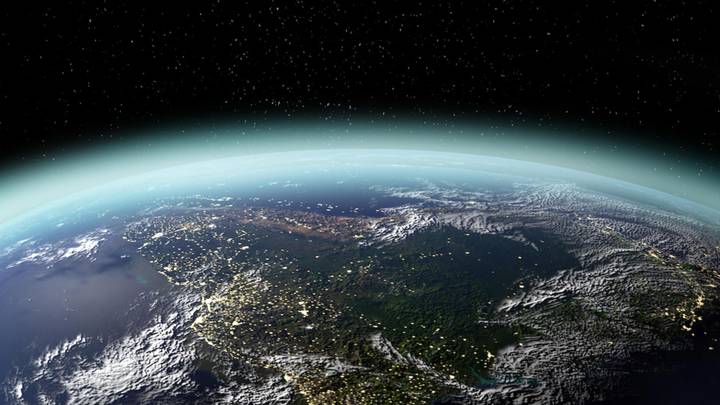 Currently, there are around 7.8 billion people in the world and that number is expected to peak in 2064.

In a study published in The Lancet, the peak will be at roughly 9.7 billion and then will drop to 8.8 billion by 2100.

Stein Emil Vollset, a Professor of Global Health at the Institute for Health Metrics and Evaluation (IHME) -  went into more detail of the 'groundbreaking' study.

Vollset told IFLScience: "The last time that global population declined was in the mid 14th century, due to the Black <tipso plague>Plague<tipso plague>.

More significantly, the population of up to 23 counties could shrink more than 50 percent.

Even China, a place associated with having a large population <tipso density>density<tipso density>, could fall from 1.4 billion people in 2017 to 732 million in 2100.

Vollset explains, “There are two key factors: improvements in access to modern <tipso contra>contraception<tipso contra> and the education of girls and women,”

"The global total fertility rate is predicted to steadily decline, from 2.37 in 2017 to 1.66 in 2100, well below the minimum rate (2.1 live births per woman) considered necessary to maintain population numbers."

Dr Richard Horton, editor of the Lancet, said in a statement: "The 21st century will see a revolution in the story of our human civilisation.

"Africa and the Arab World will shape our future, while Europe and Asia will recede in their influence.

"By the end of the century, the world will be multipolar, with India, Nigeria, China, and the US the <tipso dominant>dominant<tipso dominant> powers.

"This will truly be a new world, one we should be preparing for today."