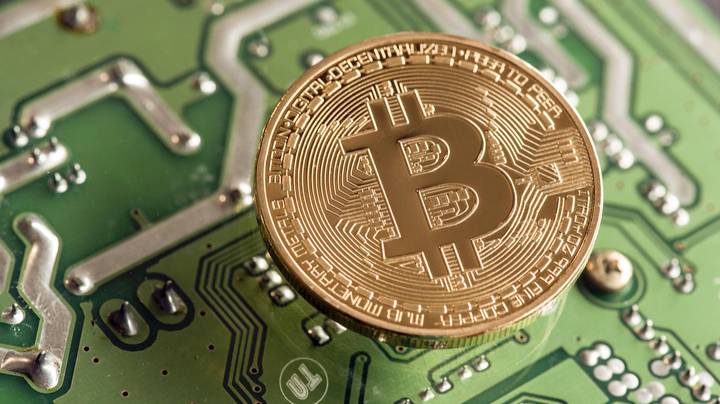 It's a story we hear often nowadays - A man who took a big risk by investing his life <tipso savings>savings<tipso savings> in Bitcoin is now a multimillionaire.

However, this man has surprised many by <tipso claim>claiming<tipso claim> that "being rich is boring".

Before he became rich, he worked as a content creator for almost a decade and earned an average salary of £25,000 (3.7 million yen) a year.

He said that he never was interested in expensive things and was happy to save his money.

In 2014, he discovered Bitcoin and 'fell down a deep rabbit hole' after putting all his savings on the line.

Over the span of a year and a half, he put his entire life savings into the coin.

However, he now says money doesn't excite him anymore. He no longer feels the <tipso buzz>'buzz'<tipso buzz> of working hard to earn it.

"I used to love my job and it was a <tipso source>source<tipso source> of lots of excitement in my life. Hard to recreate that with just money, but I also don't feel like doing the work it takes just to get the high-status stuff." He said.