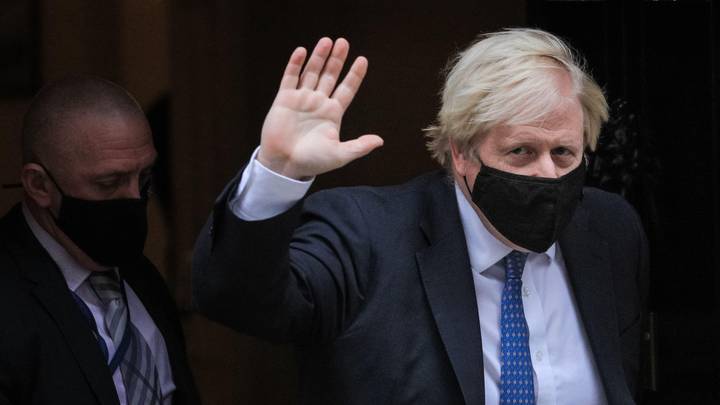 People in England who fail to wear a mask in shops and on public transport face fines of £200 as the government brings in new measures aimed at slowing spread of the Omicron variant tomorrow (30 November), The Telegraph reports.

Boris Johnson announced at a press conference on Saturday that masks would return in shops and on transport in order to <tipso mitigate>mitigate<tipso mitigate> the spread of the variant, of which nine cases have already been identified in the UK.

According to The Telegraph, those challenged about not wearing a mask will face a fine of £200, which rises to £400 for a second offence, and £800 for a third, and could even continue to <tipso accumulate>accumulate<tipso accumulate> up to £6,400 for the worst repeat offenders.

The change to rules is to be brought before the House of Commons today and come into effect at 4am tomorrow.

The system of fines is expected to work in the same way as during the third national lockdown, and will see fines reduced by half to £100 if paid within the first 14 days.

Furthermore, passengers travelling into the UK from abroad must self-isolate until a negative test is returned on the second day after entering the country, as well as all contacts of those with the Omicron variant having to isolate for 10 days regardless of vaccination status.

The government has also announced that children from Year 7 upwards are strongly advised to wear a mask in communal areas of school as of today.

Rules on face coverings in hospitality settings such as pubs, cinemas, and restaurants have not changed.

Health Secretary Sajid Javid said that the measures taken were at the correct level for the threat <tipso posed>posed<tipso posed> by the new variant, which scientists are concerned could be vaccine resistant or more transmissible than other variants.

He told Sky News: “Doing it in this proportionate way where it’s for public transport, it’s for retail outlets, I think is the right level of response on masks.

“It will be via government regulation and that means, I think, that people will take it seriously.”

The rules, which Javid said are aimed at getting the public to take the threat of the virus ‘more seriously’, will be reviewed in three weeks.

Mick Lynch, general secretary of the Rail, Maritime and Transport Union, said: “We support the wearing of masks, but there are major issues about enforcement and it is our members left in the front line with angry passengers who refuse to <tipso comply>comply<tipso comply>.”

Chief <tipso executive>executive<tipso executive> of the Association of Convenience Stores, James Lowman, argued that shop workers and owners are ‘extremely concerned about abuse against their staff’.

“Face coverings can provide protection to those around you and can help prevent the spread of the virus.

“This legal requirement will come into effect at 4am on Tuesday 30 November.”